Join us at our monthly Drink + Draw - Saturday - Feb 25th

Batman first swung into the hearts and minds of the world over in May 1939. From that first appearance of the bat-cowled dark protector, Batman spawned a devoted affinity by the public at large, be it with the most devoted Batman fans or the casual public pop culture experience. That fascination with the Dark Knight is still strong. With the highly anticipated new film, The Batman hitting theaters March 4th, we made an illustrated poster and key art to accompany the film on its studio streaming platform, HBOMax, and celebrate the movie’s release.

The goal for our take on The Batman was to make a compelling illustrated poster that would fit in with the established creative direction of the official The Batman art. 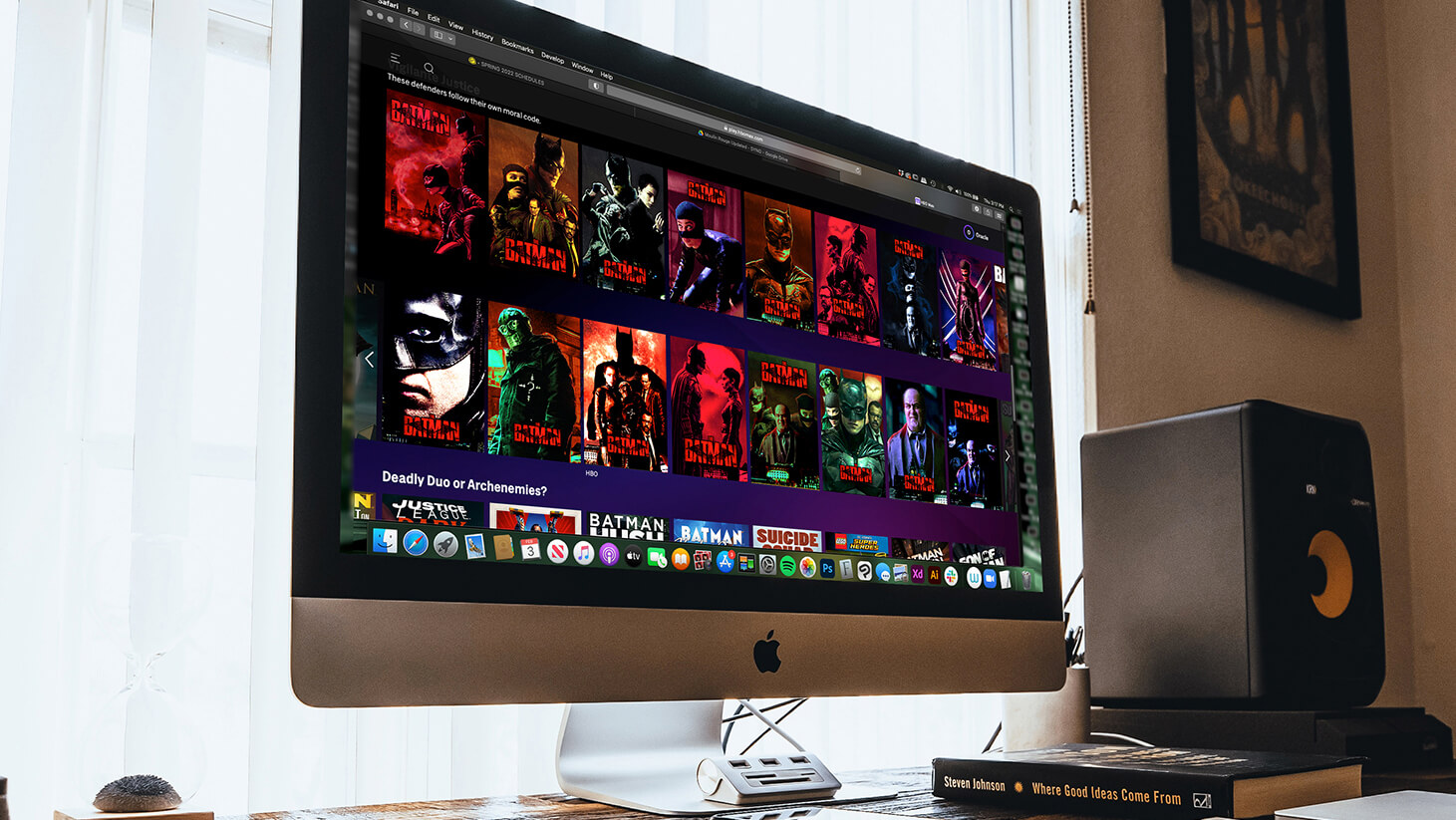 We at Dyno like to celebrate pop culture in all its forms. Being fans as well as designers we wanted to call back to the comic illustration of Batman’s origins and the more gritty and grounded tone and aesthetic the film focuses on through their production design within our own approach to the key art.

Like Batman, Selina Kyle, aka Catwoman, has just as strong a fanbase and steady footing as a beloved pop culture icon. I knew I had to have her portrayed in the imagery. The film approaches the subject matter less like a “comic book movie” and plays up the subject themes within the narrative. Playing up the crime thriller and neo-noir elements factored into the choices for imagery and symbolism used through the art. 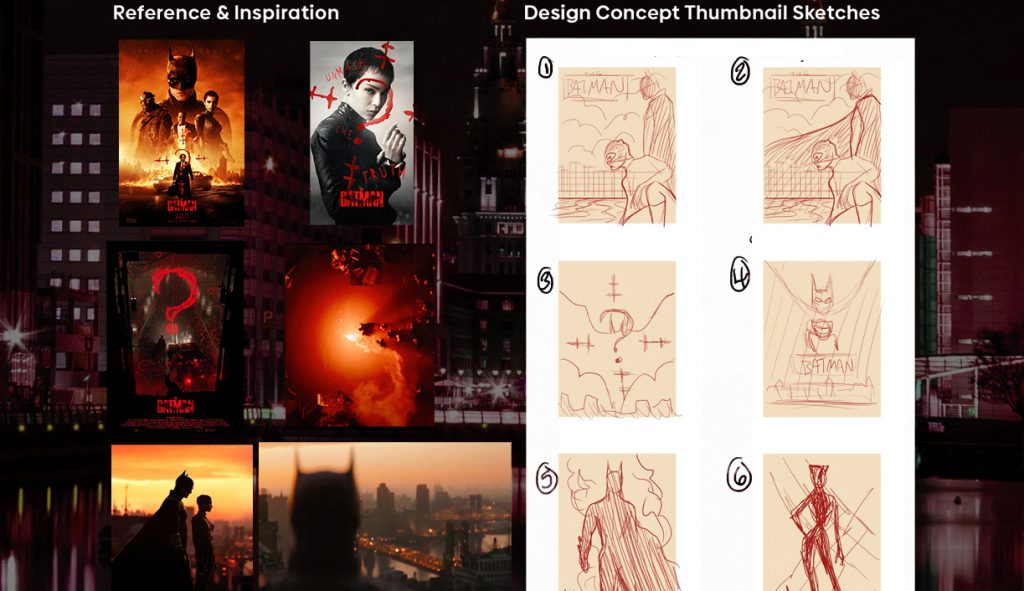 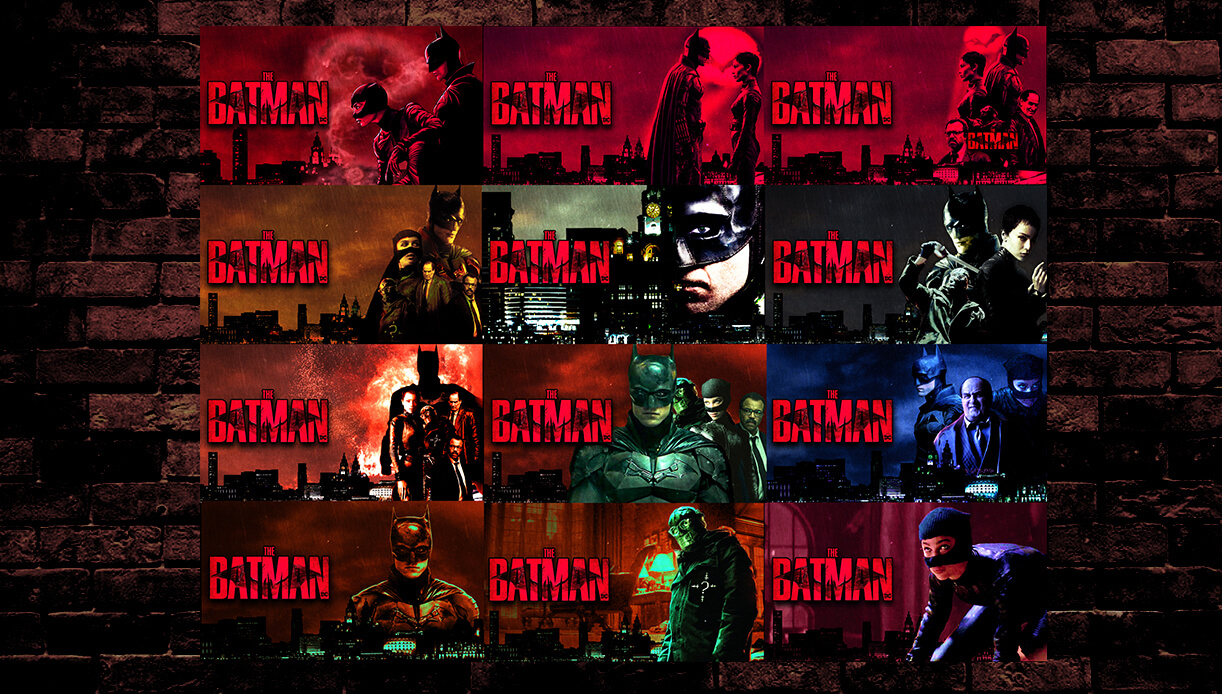 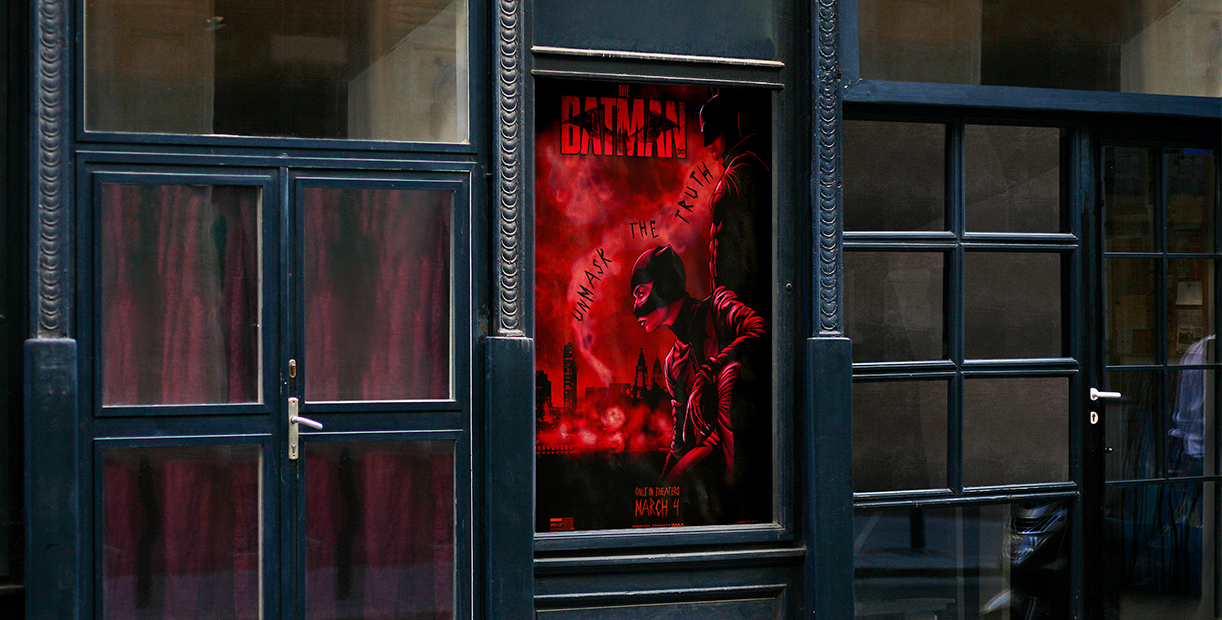 The poster designed, as well as other key art iterations, we mocked up the images in applications where you would find them functioning inside HBOMax screens from the streaming service on all the devices you could access it from. Applying the images in a practical way helps give them context. 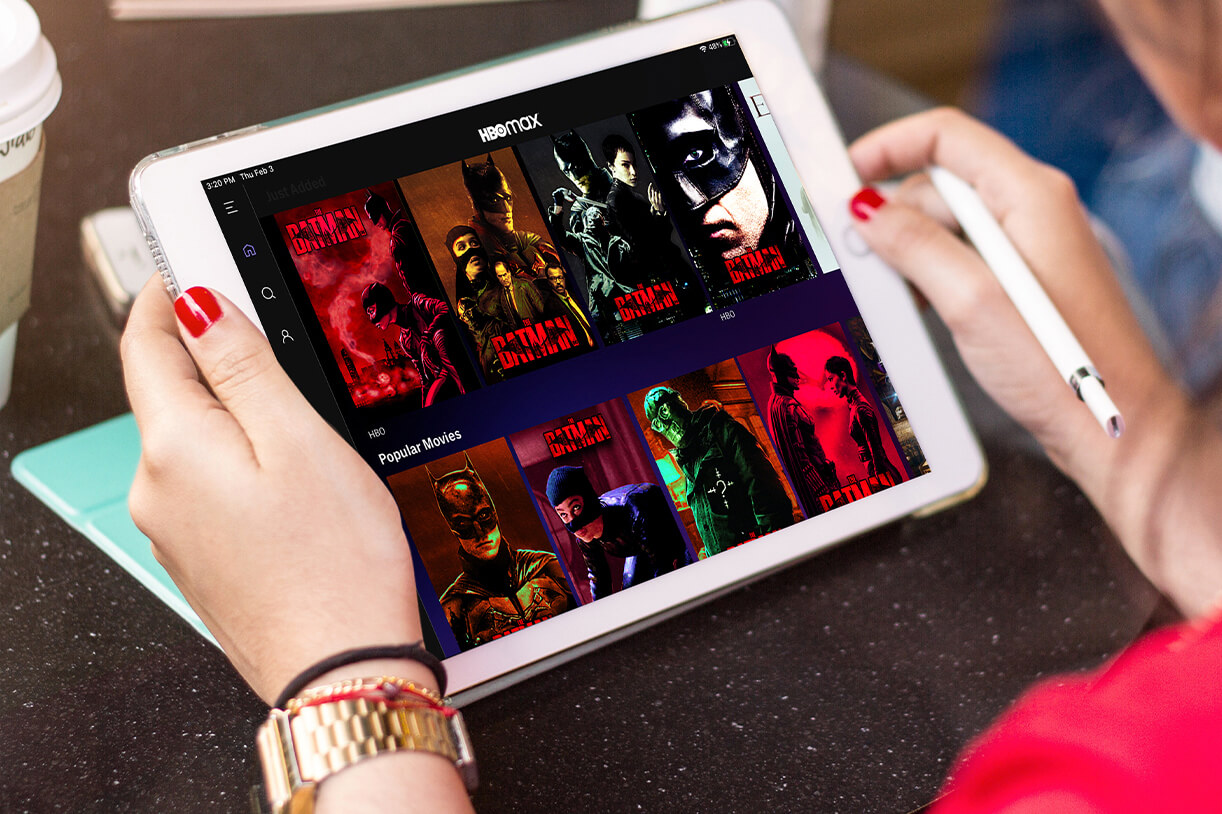 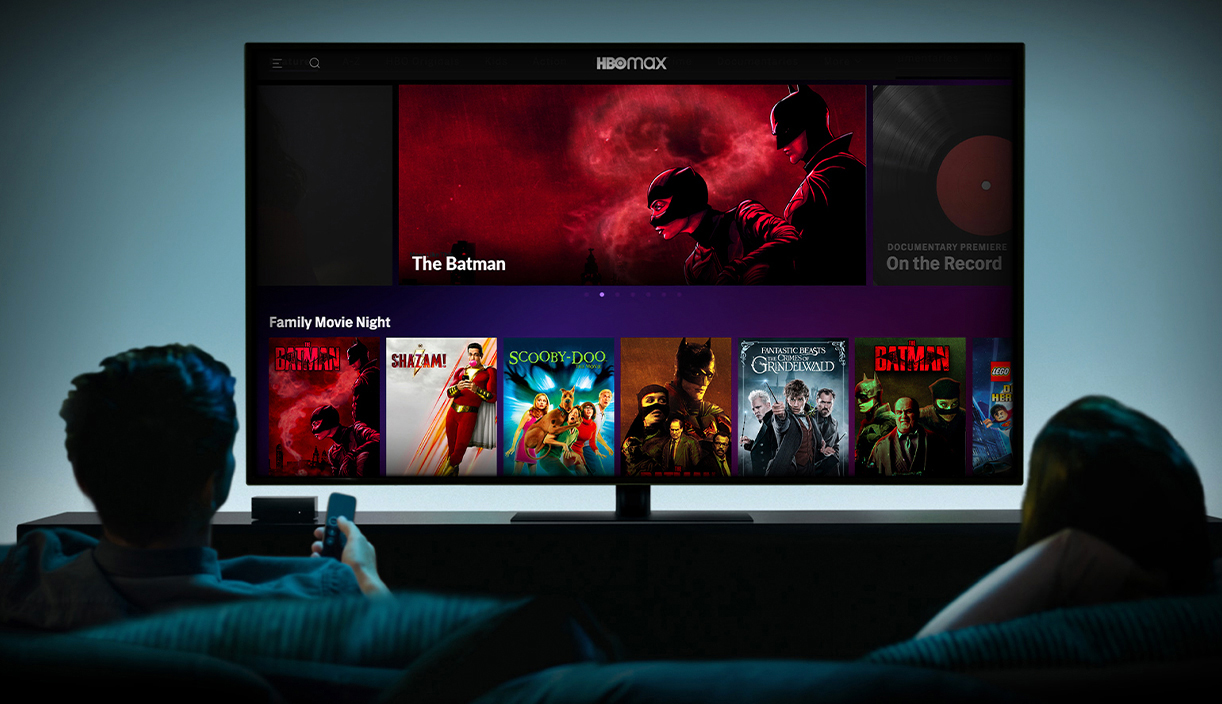 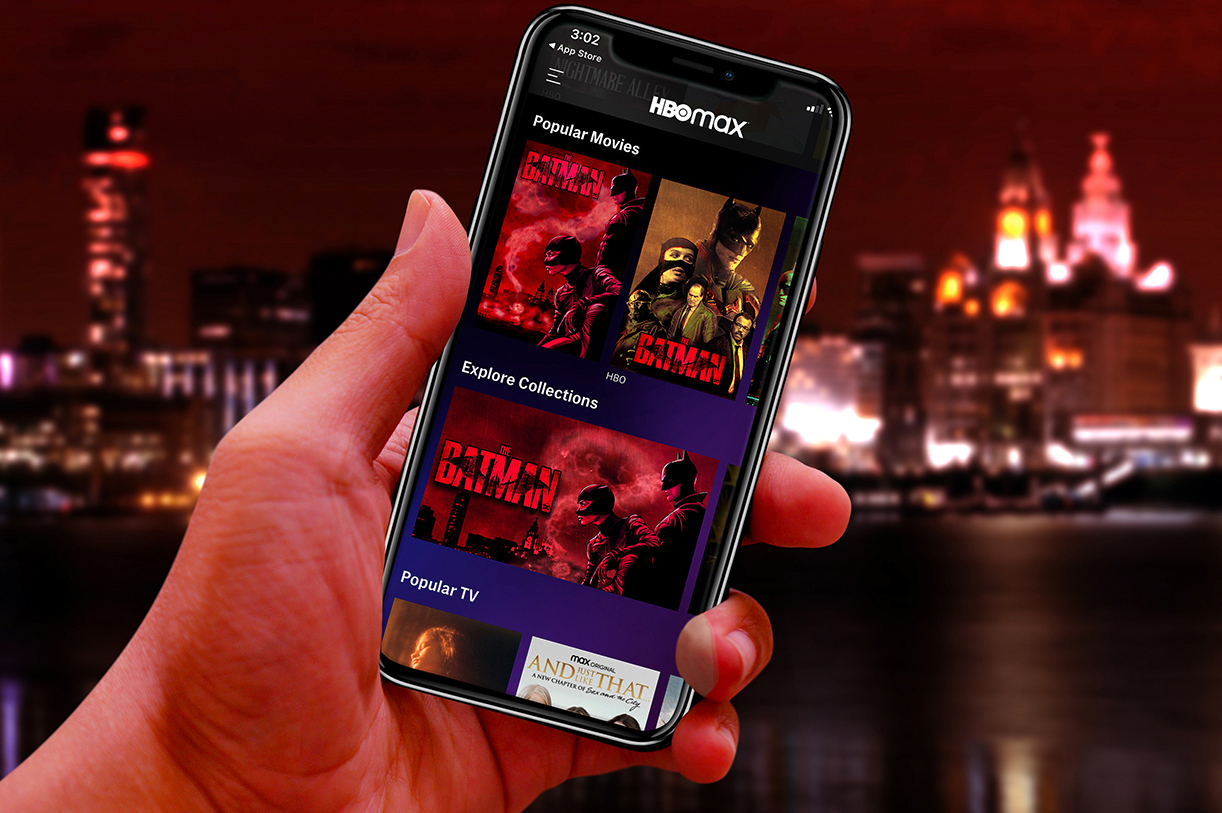 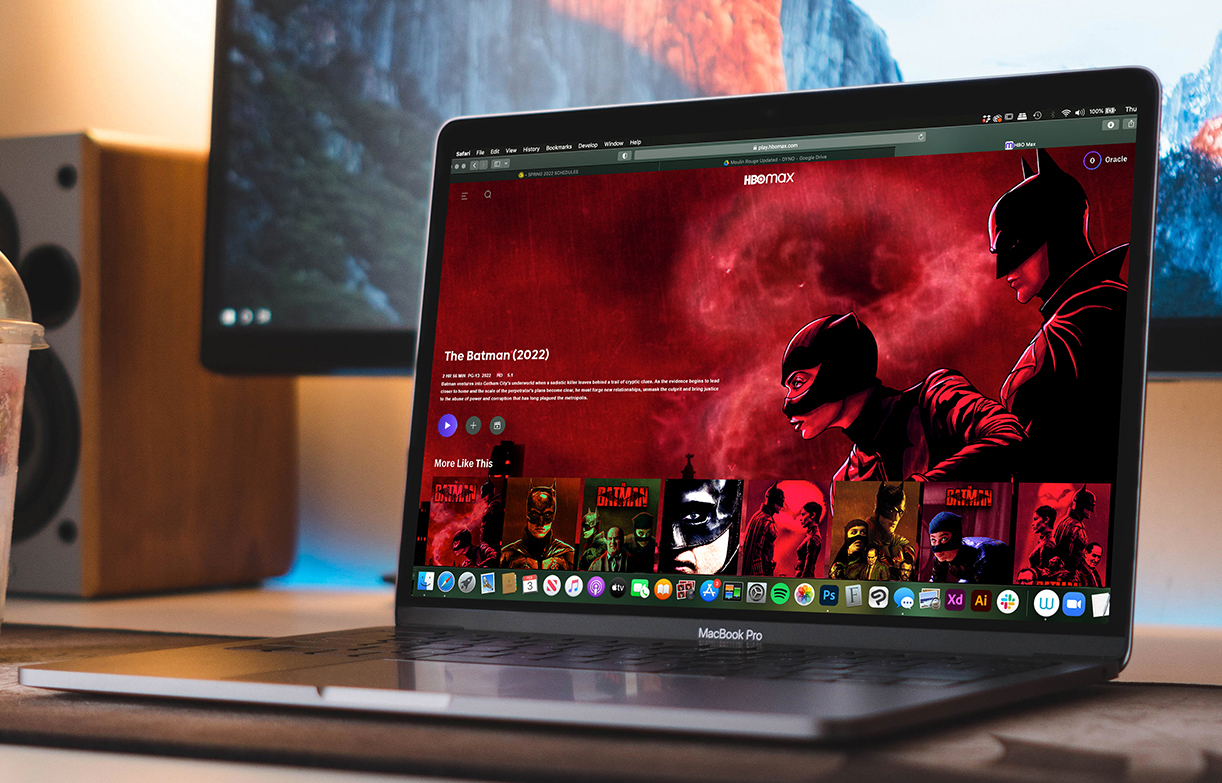 We may not be able to put on a crime fighting cape, but we can help portray these heroes and their colorful world of characters. Be it a dark knight out to protect and dole out vengeance, a thief just trying to survive, or a madman who wants to punish the city. We aim to bridge the fun and whimsy of art and the practical application of that art for the commercial world. Are you ready to unmask the truth?

Illustration, Print + Packaging
Are you ready to level up your brand in 2023? 🤩

It's here! Head on over to our website or @creativ

Our new psychedelic designs make it that much easi

We couldn't think of a better way to kick off this

Come on over to @unsungbrewing for a night of fun

It's here! Head on over to our website or @creativ

Our new psychedelic designs make it that much easi

We couldn't think of a better way to kick off this

Come on over to @unsungbrewing for a night of fun

When you draw on one of our custom coasters, you g

Tell Us About It

We love to talk to like-minded people. Whether you want to discuss a project or just want to chat about design, we'd love to get to know you.
Email Us

Or cool projects, inspiration, no spam, just good content. We would love to be your pen pal. Let's be super best friends.
Subscribe

Copywriting vs. Content Writing: Do You Know the Difference?

Get notified about new articles.